A microphone bomb meant to be placed at a press conference for Kandahar police chief Gen. Abdul Raziq Achikzai in an assassination attempt was discovered on Wednesday. The culprit, who was identified as Ahmadullah, had been arrested by intelligence forces two months prior on charges of links with militants. Police noted this was the third time since 2013 that a microphone bombing plot against Raziq had been foiled. General Raziq is popular for his ruthlessness against the Taliban. 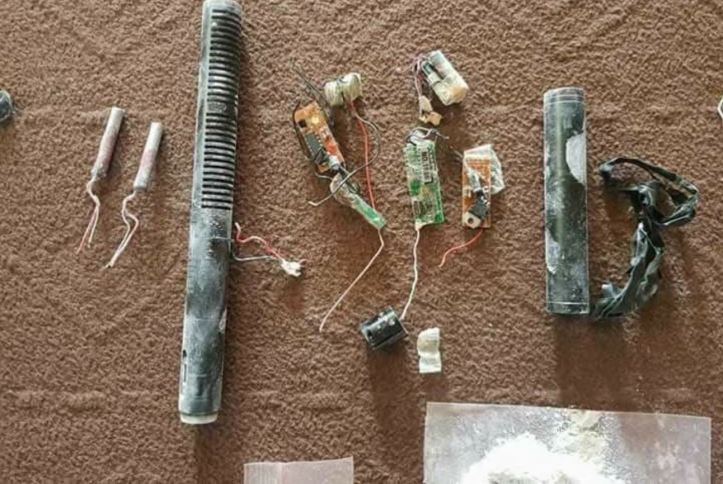 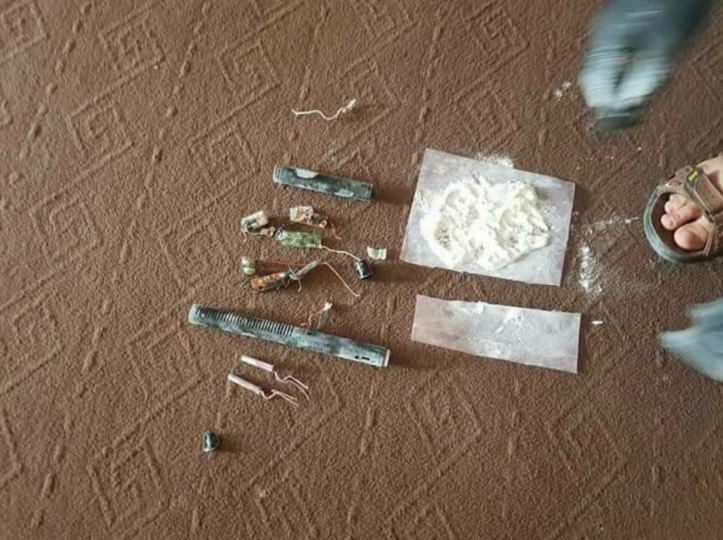