Afghan National Police conducted an operation in Wara Bila village, Shelton district of eastern Kunar province on March 6th, in which two armed Taliban bomb-makers were arrested with what was described as “four roadside bombs, one pistol, 20 kilos of IEDs and some amount of chemical which is used in making bombs.” 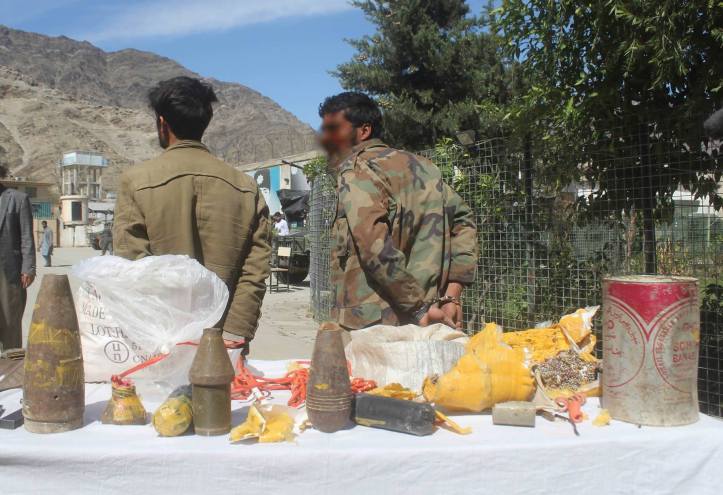