The Swiss Foundation for Mine Action (FSD), is an international mine action organization based in Geneva, Switzerland. This private, independent, and non-profit organization was created in 1997. Since then, it has implemented a number of mine clearance projects in more than 15 different countries.

FSD is continuing it’s improvised explosive device (IED) survey and clearance project in areas of central and northern Iraq recently liberated from ISIS. The FSD project started with the mobilization phase in October 2015 and clearance and survey operations commenced in March 2016.

The project aims to reduce the threat from Explosive Remnants of War (ERW) in recently liberated areas in order to allow the safe return of internally displaced people to their communities. In this instance ERW specifically refers to IEDs being employed in the role of improvised landmines and unexploded ordnance (UXO), resulting from the occupation of large areas of Iraq by ISIS and the subsequent military operations by Iraqi, Peshmerga and Coalition forces required to remove ISIS.

ISIS laid IEDs, as improvised landmines, in staggering numbers as part of their defensive plan, not only in minefield style obstacle belts but also as booby traps in houses and buildings in occupied villages. Once the security situation has normalised, ERW becomes a major concern and the risks from IEDs and UXO becomes a significant blockage to the return of displaced people to their homes and livelihoods.

The operating conditions are quite challenging. Technical challenges arise from the improvised nature of the explosive devices, the sheer numbers involved and the fact that FSD is breaking into a new field of humanitarian mine action – clearance of IEDs. The environment also poses challenges with temperatures well into the 40s during 7 months of the year and lack of infrastructure due to the conflict.

Results, so far, have been encouraging – buildings and houses have been cleared for their former inhabitants, schools and other community buildings have been made safe for use and large areas of previously contaminated pasture land and crop land have been released to farmers. 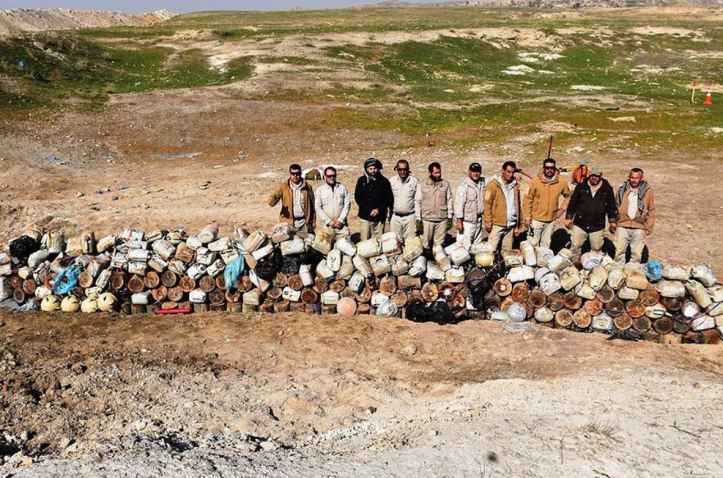 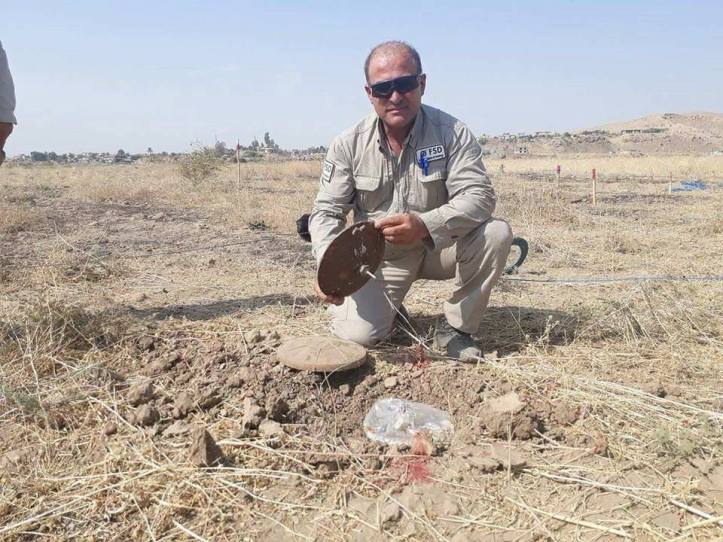 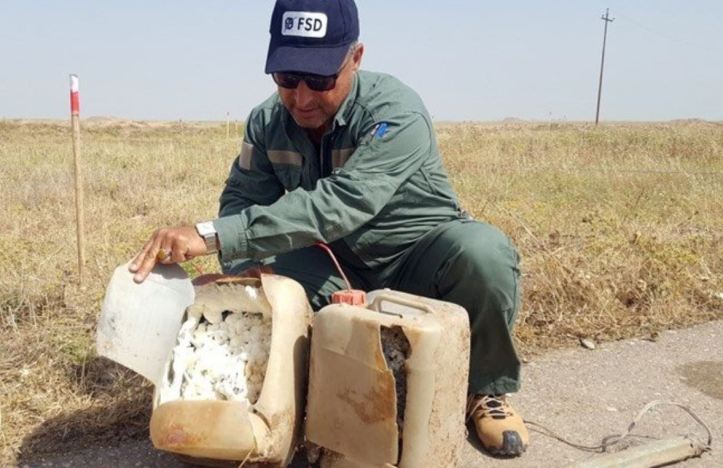 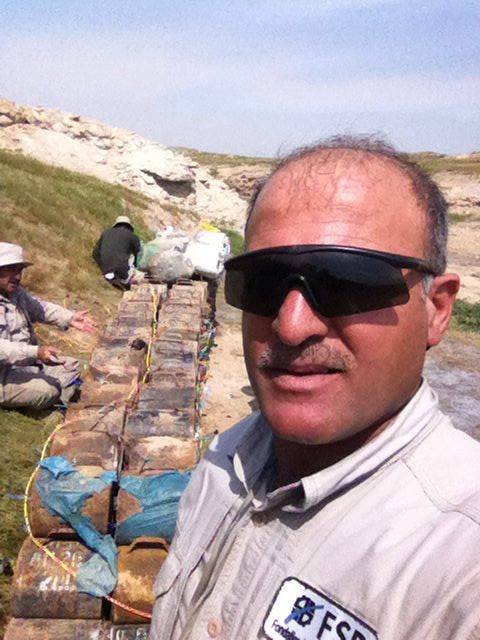 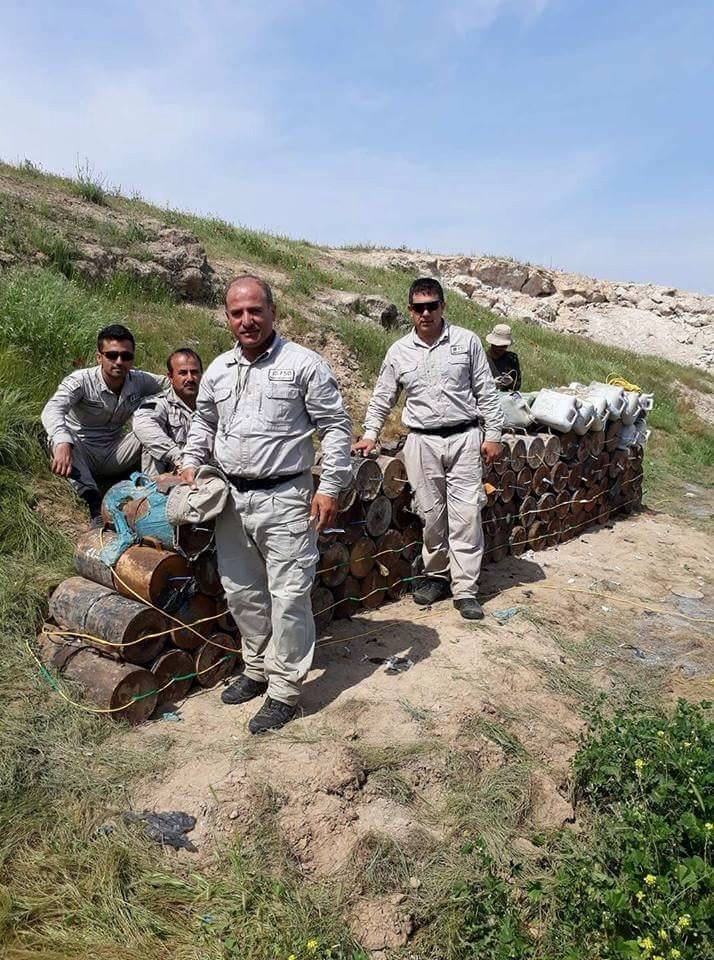 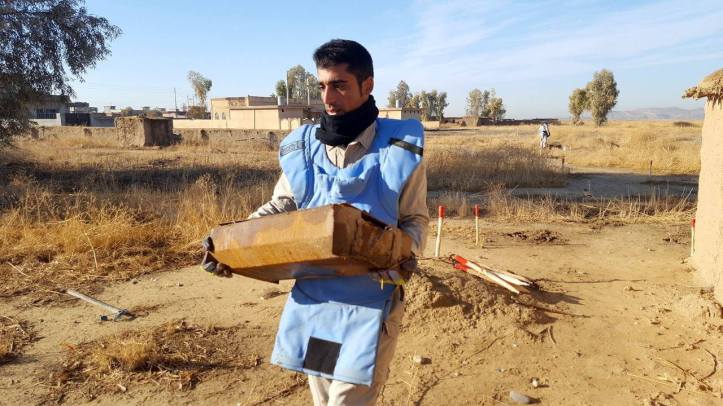 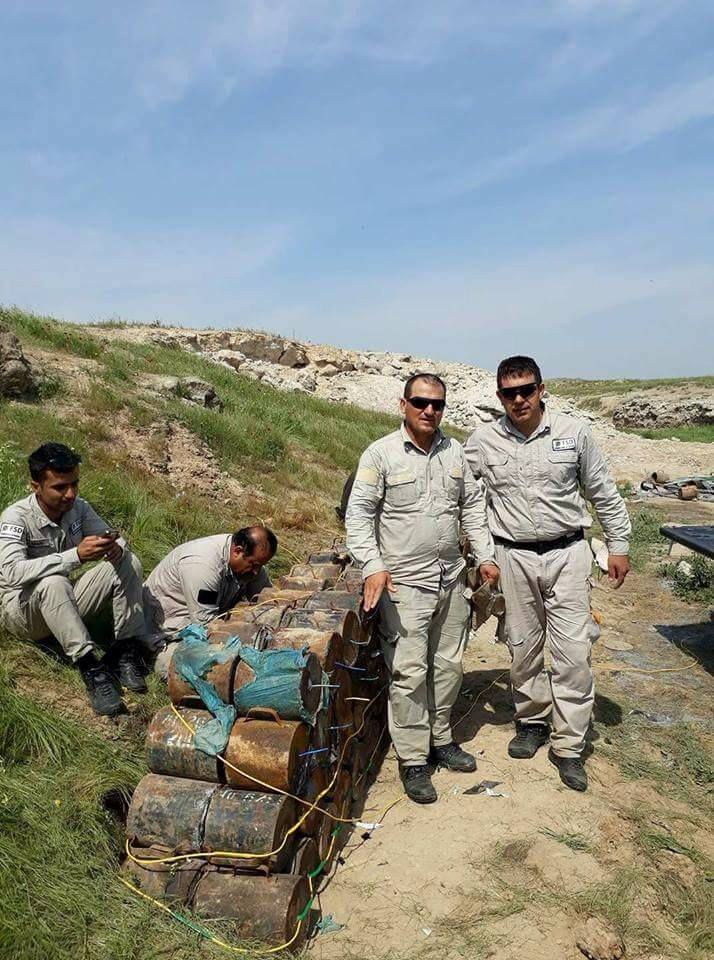 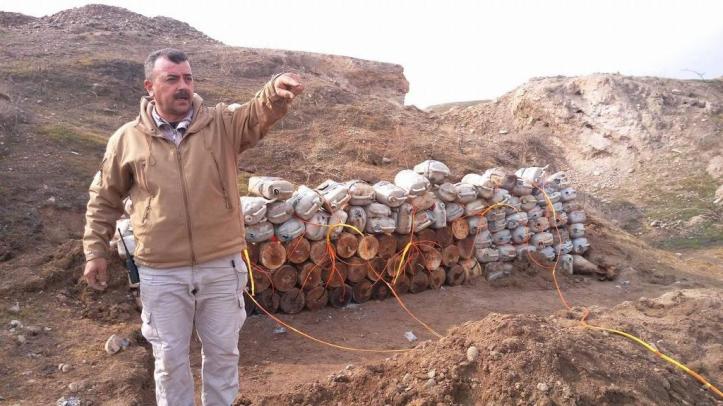 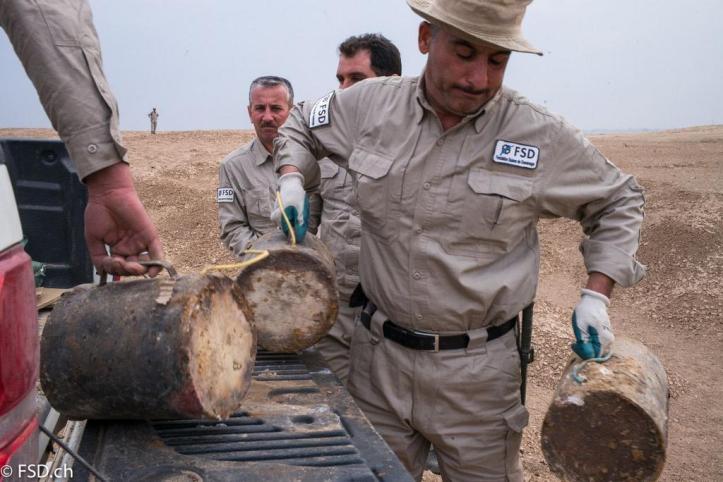 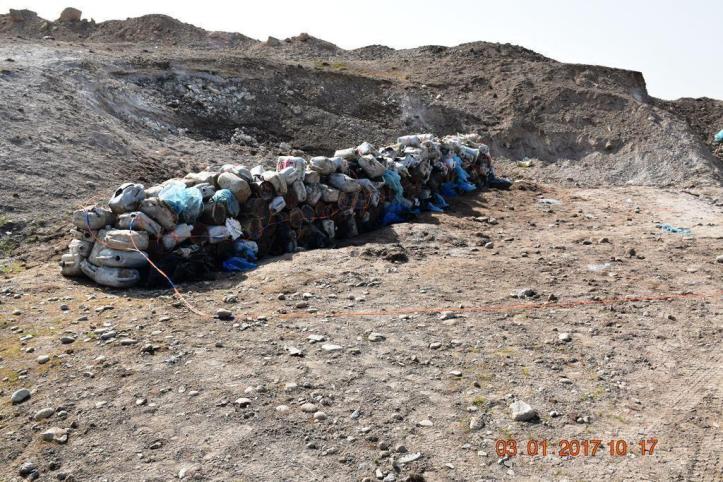